×
Coronavirus (COVID-19) in Salem – What visitors need to know.

Food, Fish, and History: An Itinerary.

This week, we are celebrating food, fish, and history, all three of which can be found in a Salem Food Tour.  Some of the businesses listed are tour partners of the Salem Food Tour, so we recommend flexibility if you are interested in following this itinerary.  While we originally crafted this itinerary as a day trip, everything is better when you spend the night, so we have paired the food, fish, and history with the historic Morning Glory B&B.

Historic New England’s Phillips House
34 Chestnut Street, Salem
(978) 744-0440 | HistoricNewEngland.org
Included in this itinerary for the kitchen, dining room, and pantry, Phillips House is the only home on historic Chestnut Street open to the public, and it provides a glimpse into the private world of the Phillips family and their domestic staff during the early decades of the twentieth century. The kitchen, pantry, and a domestic staff bedroom, present a rarely seen picture of how the great houses functioned as new technologies were being introduced.

Salem Spice at the Picklepot
978-744-6678 | SalemSpice.com
75 Wharf St., Pickering Wharf, Salem, MA  01970
Salem Spice is located on Pickering Wharf in Salem, where the spice trade in North America began.  In 1797, Captain Jonathan Carnes arrived in Salem Harbor with his ship loaded in pepper from Sumatra which provided him with a 700% profit and started the spice trade which remained centered in Salem for over 50 years. Today Salem Spice is Salem’s source for culinary spices, sauces, marinades, rubs, teas and cooking supplies.

Scratch Kitchen
245 Derby Street, Salem
(978) 741-2442 | ScratchKitchenSalem.com
Scratch Kitchen features a menu focused on regional and local farm fresh ingredients including house smoked meats and homemade bacon, breads, condiments, and pickles. Scratch Kitchen also has Sunday Brunch and a selection of craft beers and wines. Don’t miss the chowder, which is made from a recipe that dates back to the 1800s.

Morning Glory Bed & Breakfast
22 Hardy Street, Salem
(978-741-1703 | MorningGloryBB.com
This charming Georgian Federal, circa 1808, is owned and operated by Bob Shea, a native of Salem. Graced with New England elegance, the comfortable guestrooms, each with its own private bathroom, provide a refuge for guests to unwind.

Categorised in: Do, Eat, Stay

Tags: History, Itineraries, Things To Do 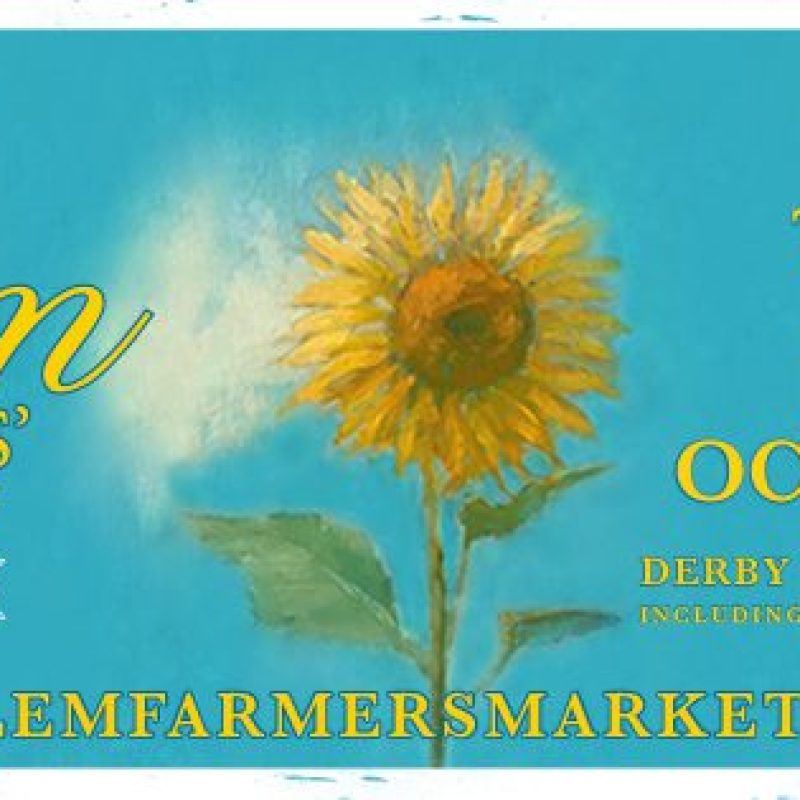 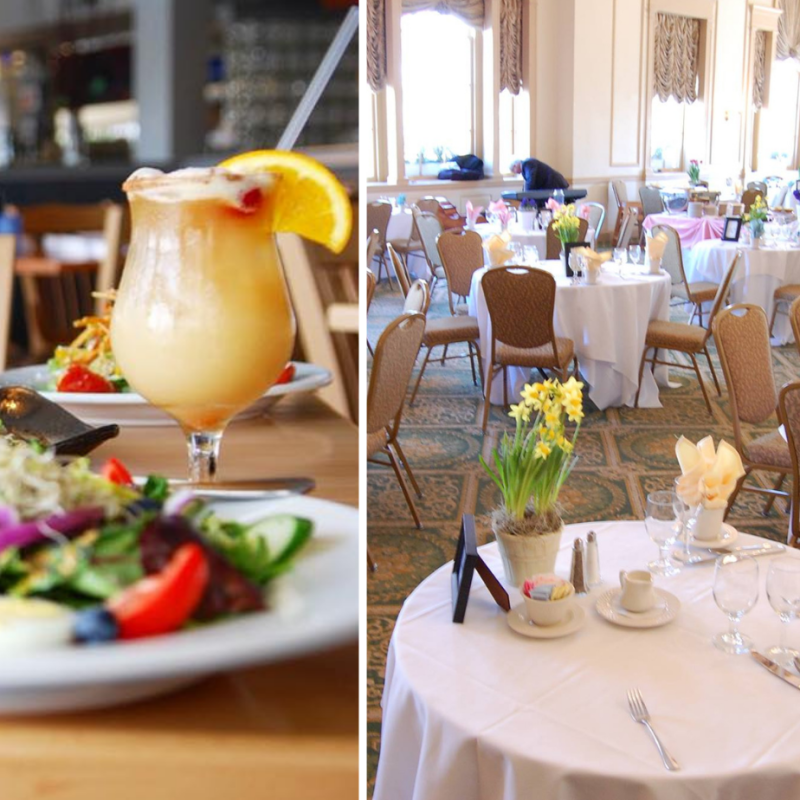 This website uses cookies to improve your experience. We'll assume you're ok with this, but you can opt-out if you wish. Cookie SettingsRead MoreAccept
Manage consent

This website uses cookies to improve your experience while you navigate through the website. Out of these, the cookies that are categorized as necessary are stored on your browser as they are essential for the working of basic functionalities of the website. We also use third-party cookies that help us analyze and understand how you use this website. These cookies will be stored in your browser only with your consent. You also have the option to opt-out of these cookies. But opting out of some of these cookies may affect your browsing experience.
SAVE & ACCEPT
Powered by